A New Narrative for the Middle East: Told by Its Children 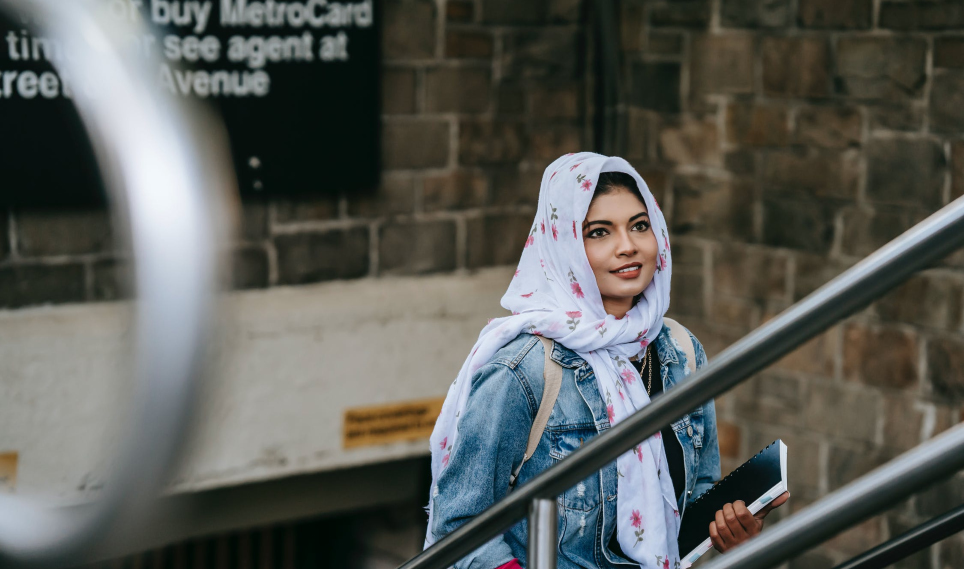 One minute, one camera, and one boy… is all it took to convey the tragedy of millions of childhoods lost to conflict in the Middle East.

Amar’s film is disheartening. But if you walk away demoralized you will have missed the point he makes. Amar is a 15-year-old Syrian refugee, living in Zaatari camp, with a powerful message — children from this region deserve better. He is not standing idle while the world dismisses the lives of children in Syria, Palestine or Iraq. Amar is part of a new generation of Arab boys and girls who have found the strength, the courage and the medium to tell their stories. He is asking the world to help him narrate a better plot for children in the Middle East.

Amar’s film We Walk Their Path won one of UNICEF’s OneMinutesJr global awards. He won for his ability to portray, so aptly, the horrors children witness in war, the way media report events and the tendency of children to copy what they see and learn from adults.

“I am very happy that people will see what’s happening to children in Syria today but I made this film because I want the world to help Syrian children go back to school instead of becoming fighters like my friends in Syria.”

Amar’s message is all the more poignant because he cannot go to school anymore. Like so many boys affected by conflict across the region, he quit classes to help his father sustain their family of eight.

“I used to go to school and I would love to go back to school but it’s not possible. Save the Children has a campaign to get children in Zaatari into the tent schools. They came to speak to me but I told them I need to earn money for my family.”

Amar has given up his dream of one day becoming a doctor or an engineer to earn 5 Jordanian Dinars (or 7 USD) per day by pushing a trolley to help people with carrying heavy items around the camp.

How do we solve the youth unemployment crisis in MENA?

Education challenges in the Arab world