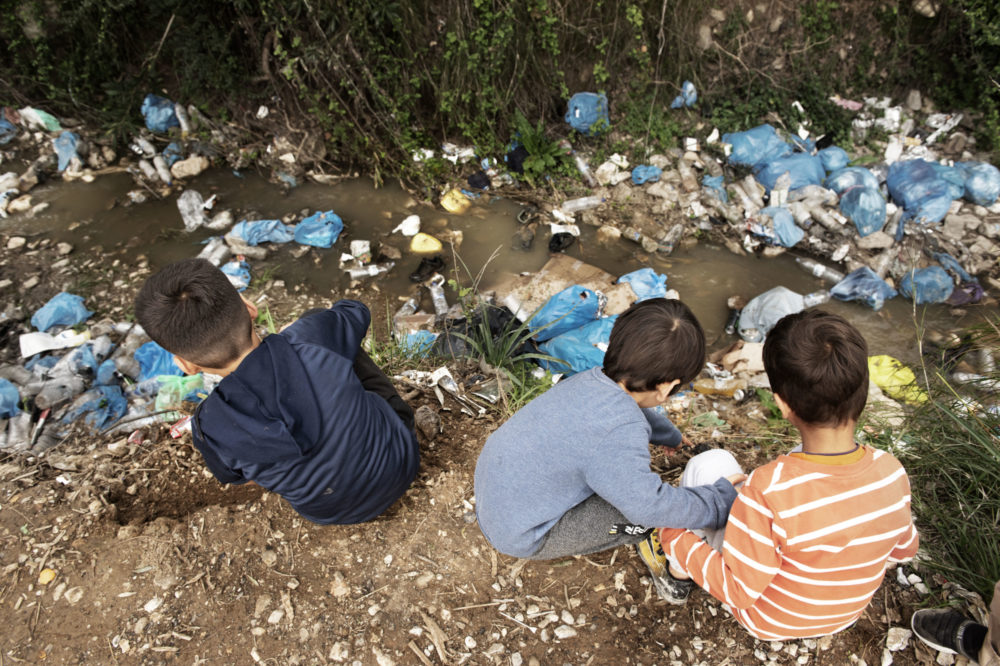 The refugee crisis in the Greek Aegean islands has reached an untenable situation which requires urgent action by the Greek authorities and the international community. This report shows a way forward.

There are 42,000 refugees stuck on the Greek Aegean islands, their entry point to the country and, they hope, to Europe. Their futures are precarious and their daily reality is extremely harsh, especially for the most vulnerable — women, children and unaccompanied minors.

Arrivals continued to increase significantly in the early part of this year. Numbers in the Moria camp on Lesvos have swelled to nearly 20,000 people when it was designed for 2,500. Tensions on that island and others had reached a boiling point in the last months, with violent protests against the refugees’ presence and the agencies serving them breaking out.

To make matters worse, the coronavirus is threatening to take hold among a refugee population that has no access to healthcare. As the world grapples with the Covid-19 pandemic, the UN has been sounding the alarm on the potentially devastating impact on refugee communities. Whilst as of April 2020 there had been no recorded cases of infection among refugees on the Greek islands, the threat is imminent.

UNHCR and UNICEF are urgently requesting $1.5 million in emergency funds to extend remote learning for refugee children whose education has almost entirely been stopped.

Theirworld calls on the international community to support this urgent request in order to mitigate the impact of the disruption of learning on refugee children who have already suffered from long periods of waiting to integrate into formal schooling.

Prior to the spread of the Covid-19 pandemic to Greece, less than a third of school-age refugee children on the islands were receiving any schooling, even though learning is vital for the welfare of children living in emergency situations.

This report presents proposals for immediate action to support children and youth trapped on the Greek islands. It puts forward strategies to improve refugee education not just on the islands but on the Greek mainland, where 70,000 refugees have been transferred since 2015.

We invite the Greek government, UN agencies, the EU and the broader international community to adopt our three-point plan for action, and to respond to requests for immediate assistance with the response to Covid-19.

For young Syrians, school’s always out for summer

How can the Middle East close its education gap?

Top Priorities For The Refugee Education Response Across Europe